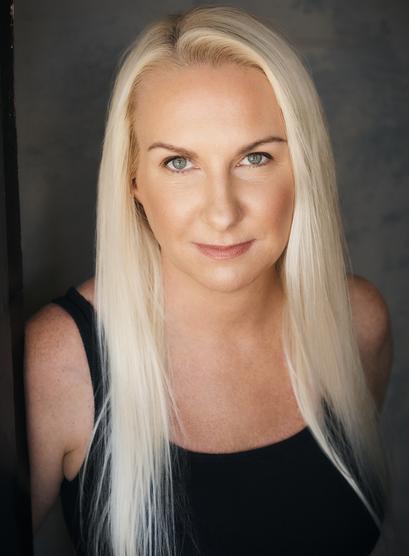 ​Heather Halavais is an American actress who was born and raised in southern California.  Her parents are of Danish, French, and British descent.  She found her interest in acting at an early age in school plays and later pursued classical training.  After graduating from California State University Long Beach, she started working in film as the Still Photographer for the UK documentary Part & Parcel.  Expanding her craft, she worked as Executive Producer on the stage presentation of The Seagull at New York's Public Theater.  Heather is known for her roles in the films Big Feat and 'til Death.  She continues to pursue her passion for acting and producing.​